Last week, YWCA Cambridge joined YWCAs from across Canada for YWCA Canada’s annual YWCA Day On The Hill, an opportunity for YWCA member associations to gather in Ottawa to meet with Members of Parliament and Senators. Throughout our Day on the Hill, over 60 YWCA representatives made a coordinated, targeted request for more funding for affordable housing specifically built for women and gender-diverse people.

YWCA’s request to our elected representatives in Ottawa was simple:

increase funding under the National Housing Strategy through a grants-based program for permanent housing, shelters, and wraparound supports specifically targeted to women and gender-diverse people.

We focused on this request because, despite a commitment that 25 per cent of the investments through the National Housing Strategy will specifically meet the needs of women and gender-diverse people, we have seen only 4.2 per cent allocated to date.

Of the $28.42 billion invested through the National Housing Strategy so far, only $1.2 billion has been dedicated to projects that have been purpose-built for women.

The housing crisis is gendered

We know the affordable housing crisis in Canada is deeply gendered. Low-income and women-led households currently experience the greatest housing need in Canada. One in four women-led, single-parent households live in housing that is unsuitable, inadequate or unaffordable.

Further, only 13 per cent of emergency shelter beds are allocated to women, while 30 per cent is dedicated to men and the rest are co-ed. It is well documented that women and gender diverse individuals avoid co-ed spaces due to the real risks of violence. Domestic violence shelters are increasingly overwhelmed, having to turn away almost 1,000 women and their children every night. Women and gender diverse people are also more likely to experience hidden forms of homelessness, such as couch surfing, making it difficult to fully grasp the scale of the gendered housing crisis. Here in Cambridge, there is no strategy for addressing the crisis. Aside from a shelter specifically for women fleeing violence, there are no women’s shelter beds and no supportive housing programs for women.

YWCAs are ready to expand shelters and build more housing but are struggling to get enough funding to make these projects a reality. We are ready to be a part of the solution, and we call on the government to commit to increasing funding for solutions to the gendered housing crisis. 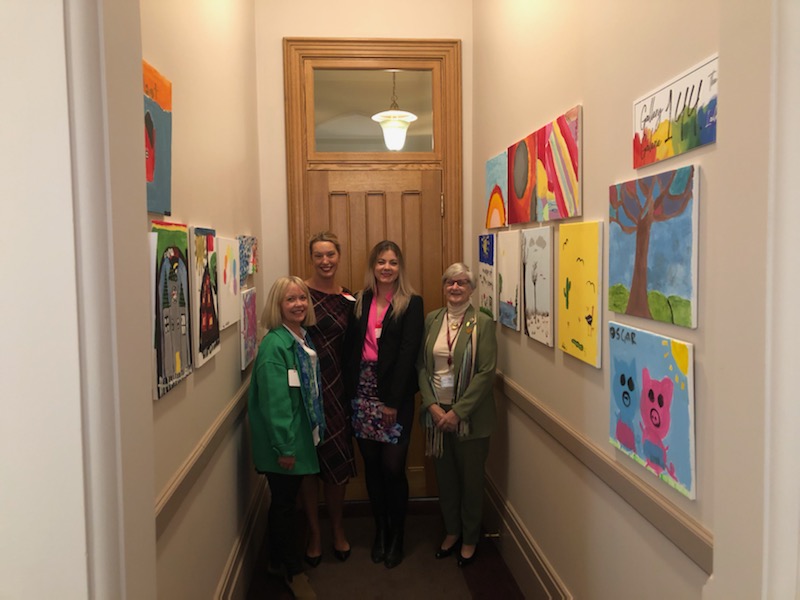 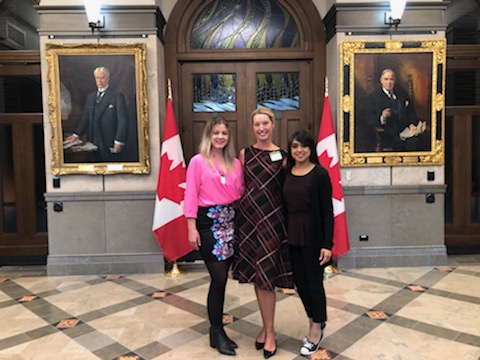 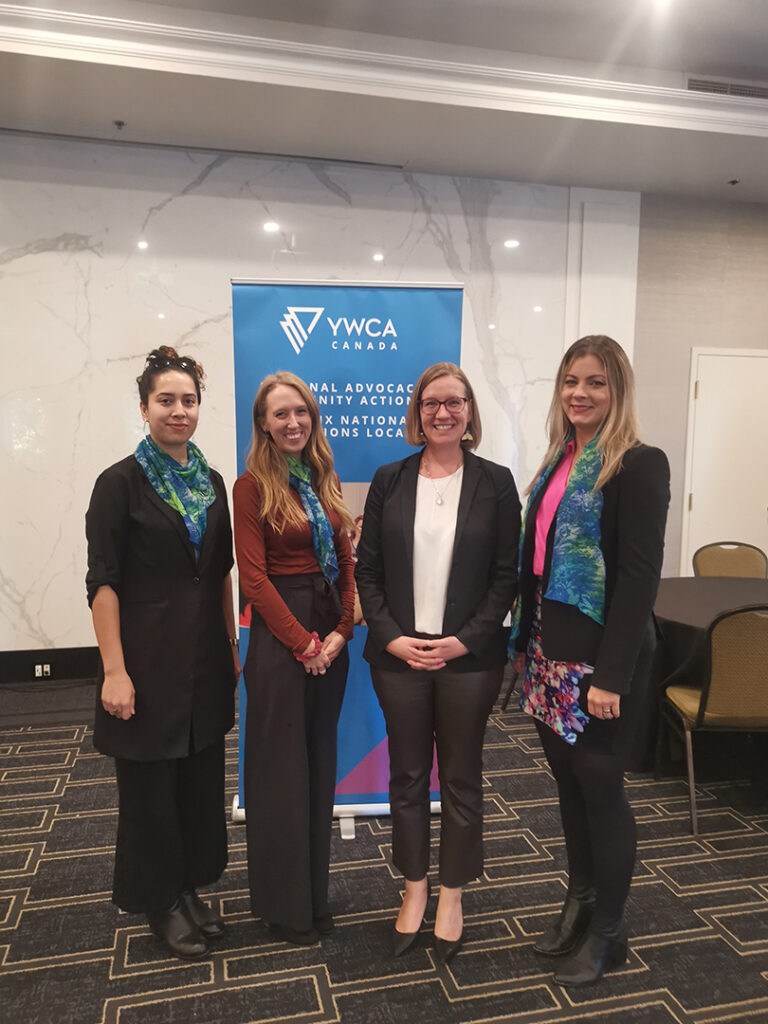